It’s been a while since I’ve last posted.  This post will be a hodgepodge of what we have been up to.

Timothy’s last doctor’s appointment was really good.  The doctor gave us a handful of ideas for us to take Timothy out to expose him to world beyond isolation :).  The doctor was concerned for his developmental  growth.  Timothy gets very anxious and timid in public.  I think he is not used to seeing unfamiliar faces and being out of the comforts of his home.  Slowly, we are reintroducing him to the world.  So we went out to ride the ferris wheel and the carousel.  It was Timothy’s very first time!  He loved being out and enjoyed the rides WITHOUT his mask :).  It also helped that we were the only ones on both of the rides. 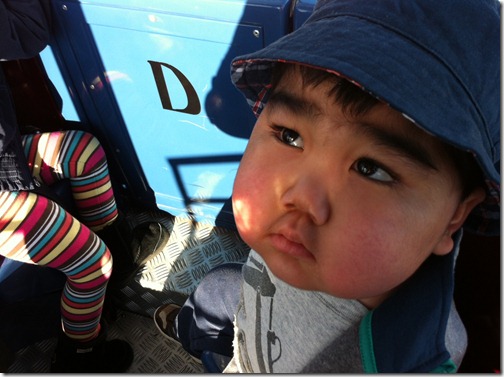 He was a bit unsure about the rides, but eventually enjoyed it and talked about it afterwards. 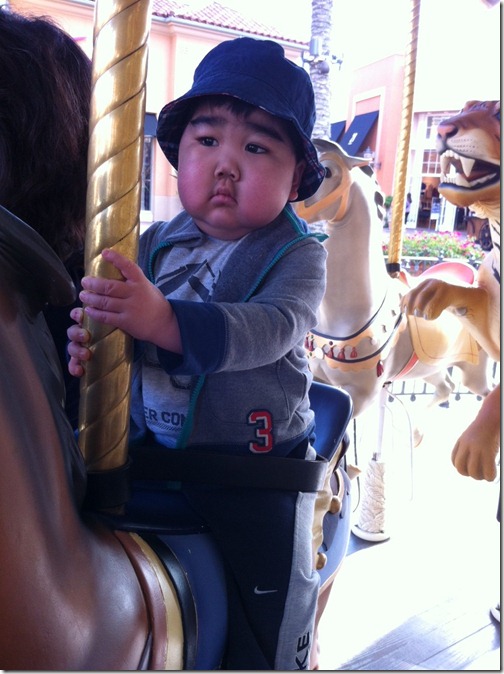 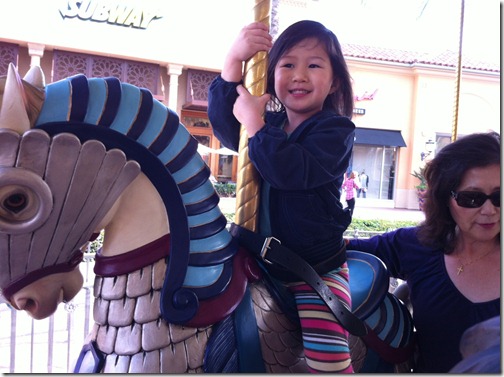 The week of Thanksgiving, we had decided to potty train Timothy.  It took 3 mistakes, which was one morning for him to get it.  It was super easy.  What a good boy!  No more diapers for this momma :).

Claire got sick again a few weeks ago and this time we let the kids play together.  Knowing that Timothy can handle a cold now, gave me reassurance.  I was able to relax :).  And he didn’t even get sick.  So thankful.

Timothy had another appointment this week for his lungs and we reduced his inhaler dose.  And guess what?  From 2 puffs to 1, made a world of difference on his mood, especially in the morning.  And he even slept through the night without crying.  Timothy is definitely VERY sensitive to meds.  Hopefully, this dosage is enough when he gets weaned off the oral steroids.

Recently, we told the kids about Christmas and how we put presents under the tree and will open them on Christmas day.  Well… big mistake.  Timothy doesn’t have a very good understanding of time.  He kept asking for his present.  One minute he would agree to open them later, and after a second later he would ask for his present.  He did this for a few days, every 5 minutes or so ALL day long.  So finally, I gave in and let him open one present.  He was SO happy.  Now, he doesn’t ask anymore because he thinks that was it :) 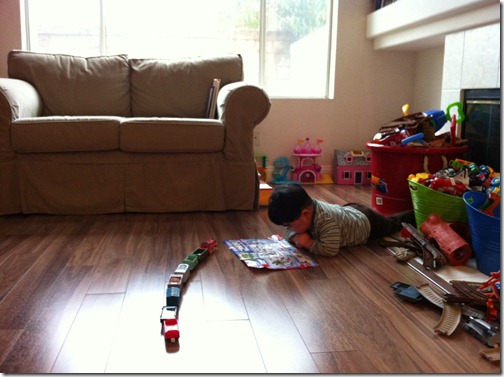 And the last update is regarding Daniel… drum roll please (hahahaha)… 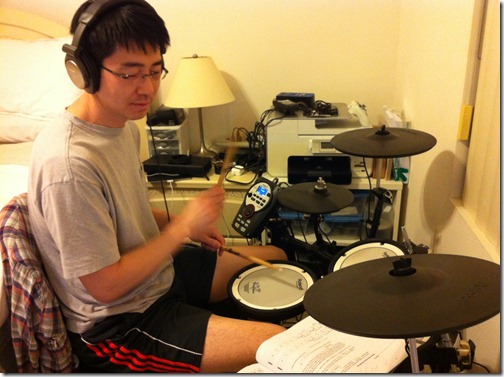 His new obsession and hobby.  These days I sleep with the sound of drum sticks banging…

Ok, that’s about it for now.  Hope everyone is enjoying the holiday season!

Can you believe it’s been over 300 days since his transplant???  Before you know it, it will be one year post-transplant :).